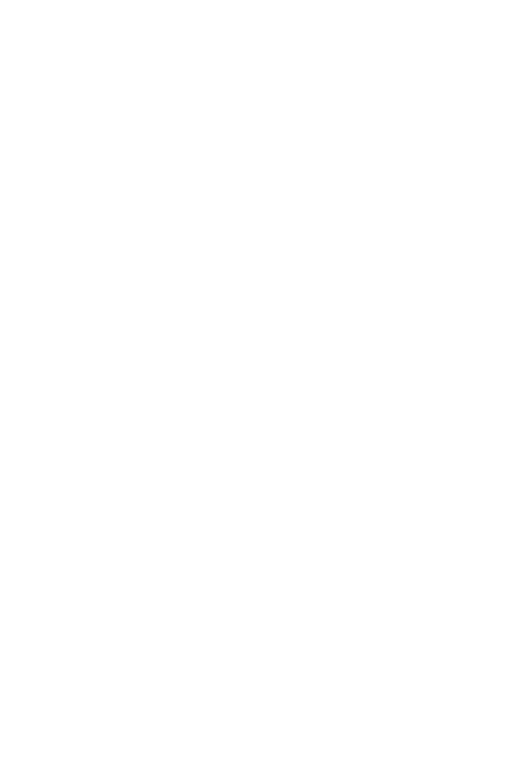 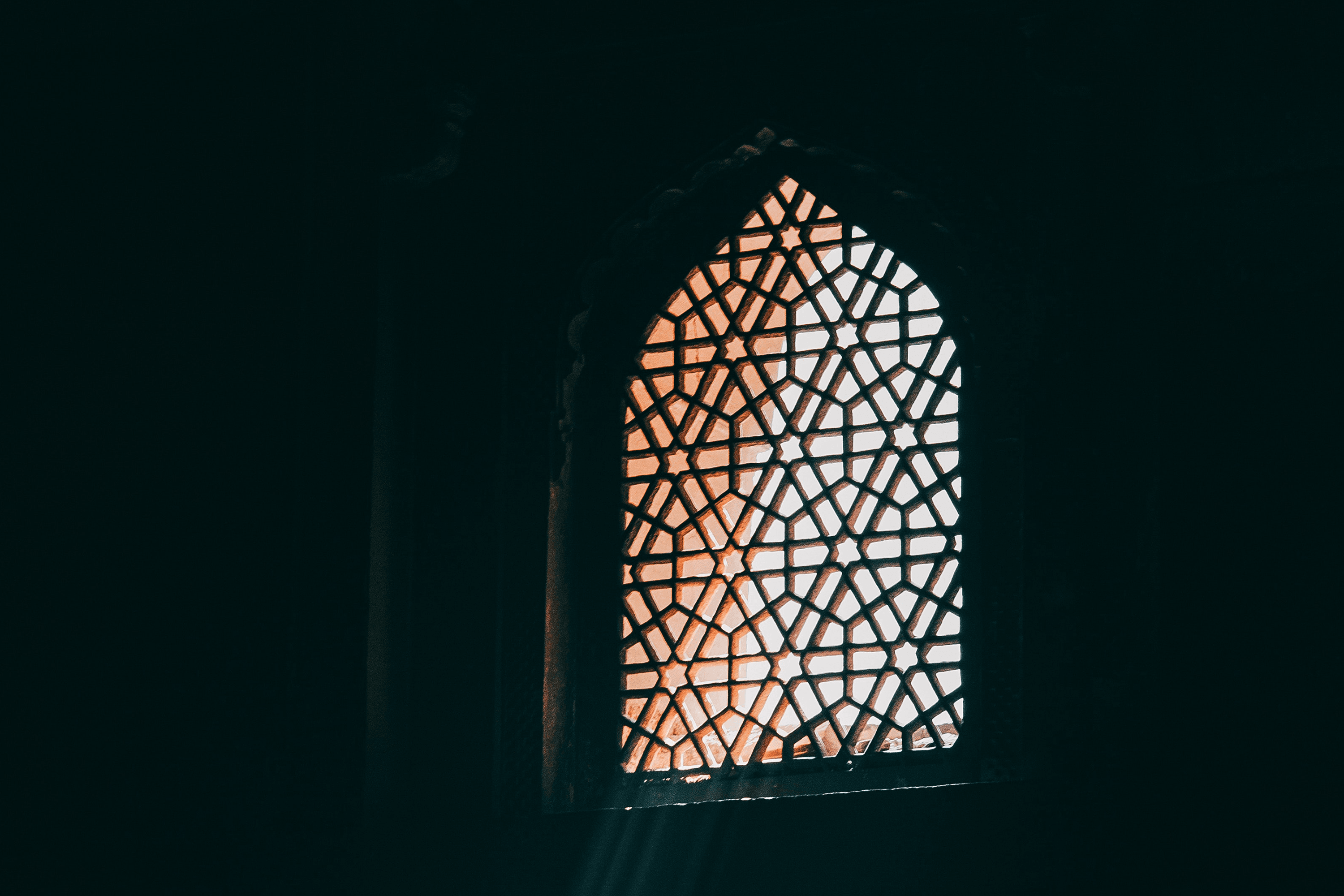 In the past century, the Indian subcontinent has been honoured by Allah c with producing some of the world’s greatest scholars. One of them was a man born in the village of Kandhla (India) in Febru- ary 1898, a revivalist and muhaddith, whose lineage joins with Abu Bakr Sid- dique h; Shaykh Muhammad Zakariyar. Born into a house deep-rooted in knowledge; (his grandmother was a Hafi- zah of the Quran whilst his uncle was the great Imam and reviver of Tablighi Jamaat, Moulana Muhammad Ilyaas), Shaykh Zakariya grew up under the strict guidance of his revered father Moulana Yahya r, who was one of the teachers of Hadith in Sahranpur, and the author of ‘Laami-ud-Duraari’ the commentary of Sahih Bukhari. Moulana Yahya was also the mentor of Moulana Muhammad Ilyas r. Such was his disciplined upbringing, occupied by memorising the Quran and studying Islamic books, that he became a master in the field of hadith and au- thored books which are read by millions around the globe. Indeed his expertise in hadith led to him being given the title ‘Shaykhul Hadith’ by his respected teacher Moulana Khalil Ahmad Sahran- puri, the author of Badhl-ul-Majhood (commentary of Sunan Abi Dawud).

His student life began at an early age under the tutelage of his father, by whom he had memorized the Qur’an. Later, he went to study at Mazahirul Uloom at the age of twelve. He spent his first 5 years advancing in Arabic exponentially by studying classical texts in Grammar and Morphology. It was during his time here that he wrote his first book at the mere age of 13, a commentary on Arabic Grammar; Sharah Kitab Alfiyah Ibn Malik. By the time he was seventeen, Hadith became the primary focus of his life. His mentality was not one of roaming and wasting time, rather, he would prefer to occupy himself in reading and learning.

One such example was when he lost his shoes. He did not require another pair for six months due to not having any need to go out. He would not sleep for more than two hours and after Ishaa Salah, would remain engaged in his studies till the early hours of the morning, noting down any queries in order to clarify with his teachers. It was his dedication to his studies, and his confidence in his ability that led him to debate an issue with his teacher Moulana Khalil Ahmad Sahranpuri for 3 months. This effort of his amazed his teacher so much that he included him in writing the commentary of Abu Dawud. In later years, Shaykh would go on to write Awjazul Masaalik in 18 volumes, one of the greatest commentaries of Muwatta Imam Malik. One of his greatest traits was his love and devotion for the ahaadith of the Prophet g. Due to his immense re- spect for the ahaadith, he was mindful of two points; one, that he would not leave any hadith unread in front of his teachers, and secondly, he would never read or hear a hadith from his teachers without wudhu. In fact, if the need for performing wudhu arose, Shaykh would request one of his fellow students to ask the teacher a question and ensure that the teacher remained occupied until he returned. Perhaps it was this extreme love and devotion to the words of the Messen- ger that resulted in Allah c showering him with His Blessings and led to Shaykh Zakariya becoming one of the leading scholars of hadith in recent times. May Allah c also put the love of the Prophet g in our hearts and give us the abilityto honour and respect the ahaadith like Shaykh did.

Perhaps his biggest contribution was that he left behind scholars of the calibre of Shaykh Yunus from Sahranpur, and Hazrat Moulana Yusuf Motala sahib. With his encouragement and duas, he convinced Moulana Yusuf to establish the first Darul Uloom in the Western world, by the means of which many other Islamic institutions have flourished.

Shaykh Zakariya spent the last years of his life in the blessed city of Madinah and passed away in the year 1402 AH (May 1982). He was buried in Jannatul Baqee’ next to his teacher Moulana Khalil Ahmad (May Allah have mercy on them all). Aameen 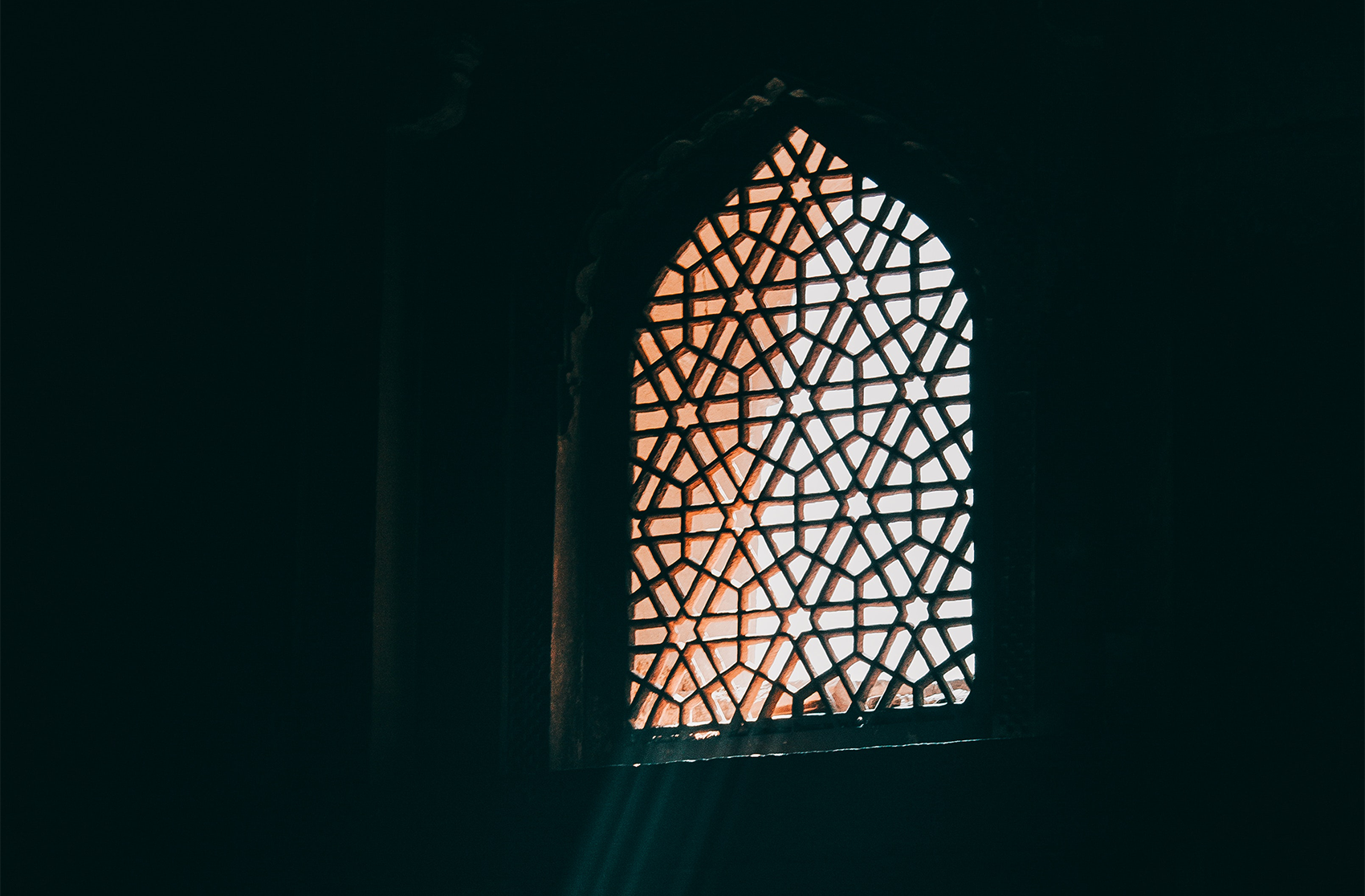 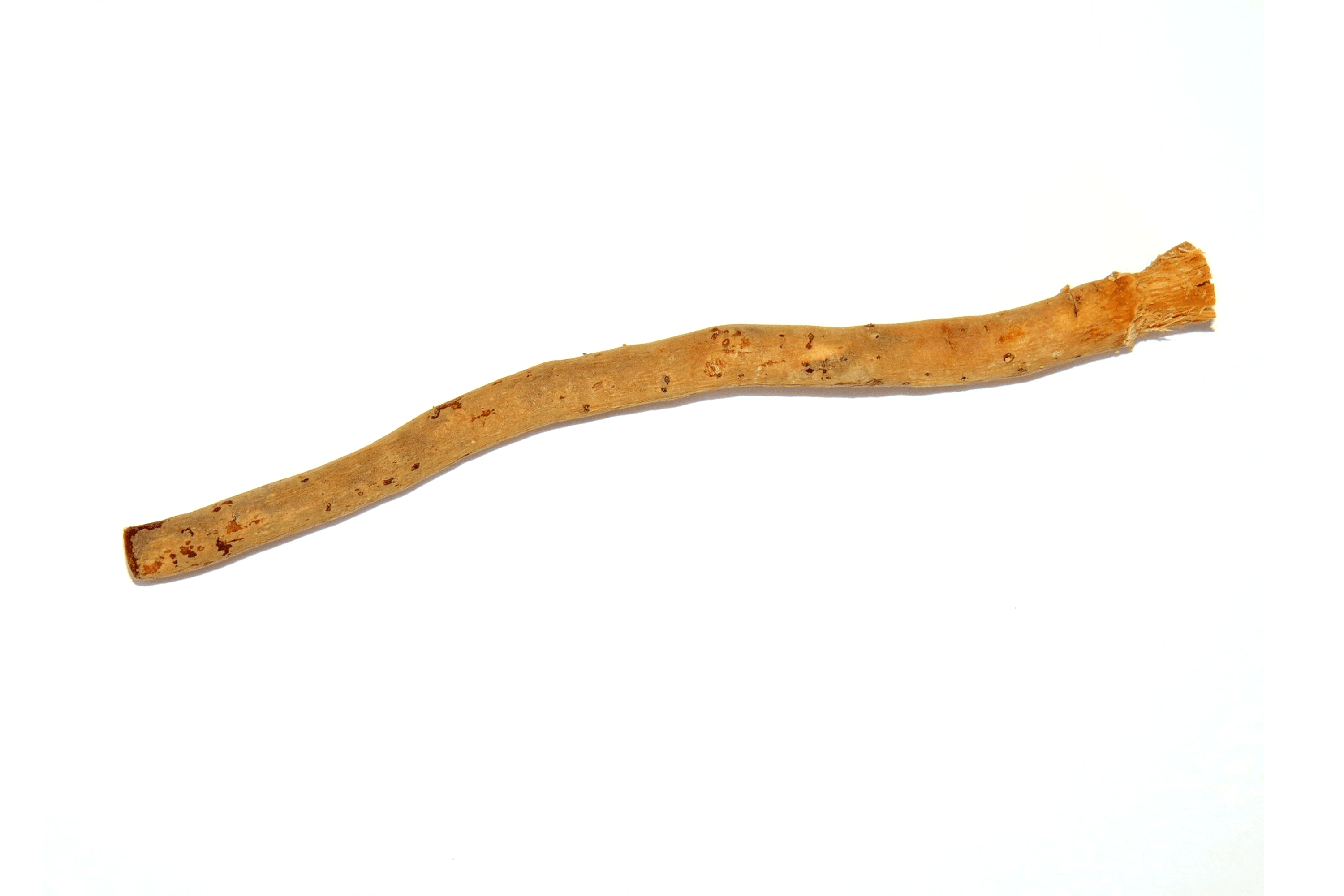 The use of Miswak brings cleanliness of the mouth